Another one of my favorite subjects, a rural southern church building.  This one is in the middle of a corn field just south of Waterproof, Louisiana off Hwy 65 on LA566.

My favorite characteristic of these churches is the spray painted stained glass.  The window mounted air conditioner theft deterrent adds an extra dimension to this one. 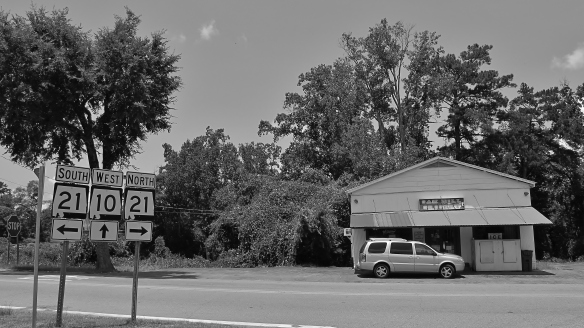 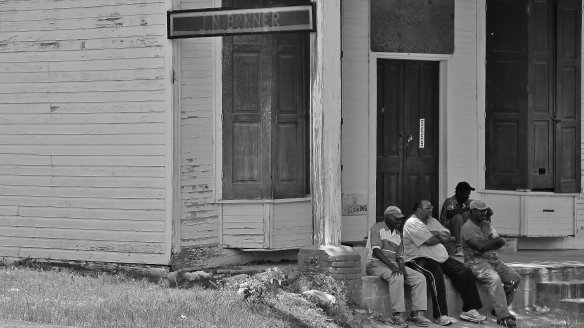 The gang at J N Bonner 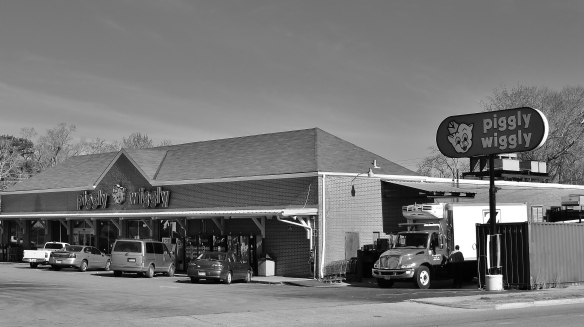 I know they have stores in the mid-west, but nothing screams rural south quite like a trip to the Pig.  This one is in Eutaw, Alabama. 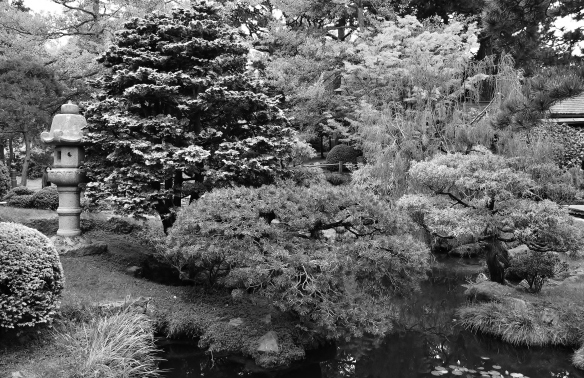 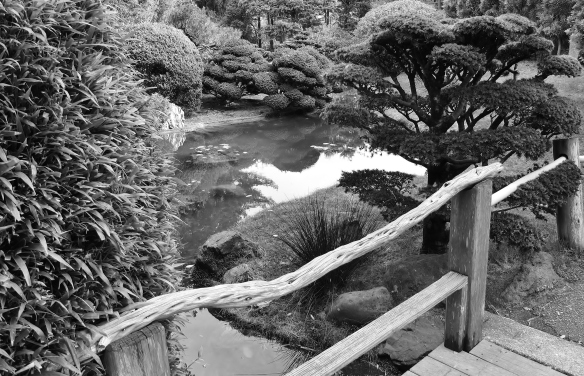 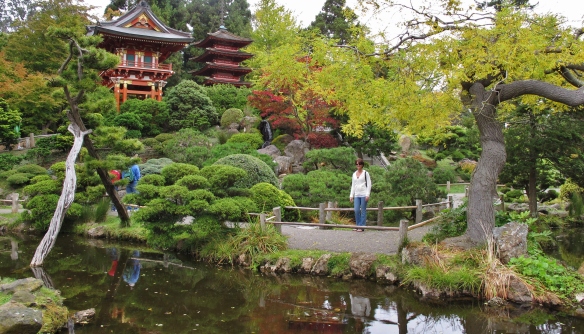 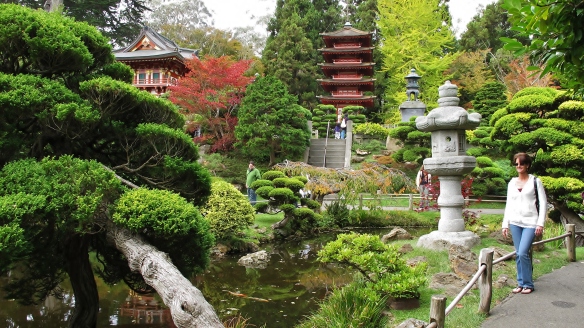 Known to most as Coach Allen, Papa Allen or Papa Lou to the fortunate that knew him outside school and church, and his wife, Trice, were close family friends. I was too young to have had him as an instructor. By the time I matriculated through the public school system, he was finishing his educational career at the local private school. My memories of Papa Allen center around both the church and the kitchen table in our home on Strawberry Street.

Attending First Methodist, we usually sat several rows back on the left hand side right behind Mr. and Mrs. Allen. When called upon, he always spoke the most amazing prayers. They were beautifully ornate without being pretentious. I always felt that surely the Lord couldn’t help but answer prayers so thoughtfully composed and elegantly delivered. I know now that the Lord cares only that the words come from our hearts, but his words seemed to always come from a humble heart and thoughtful mind, a rare combination even within church walls.

If I didn’t know better, given the amount of time he spent in our home one might think something untoward had gone on between my mother and Papa Lou. If, indeed, he indulged any unhealthy appetites on North Strawberry Street, it all happened in mother’s kitchen. Like most southern kitchens ours was the center of activity, always with something baked sitting on the counter and a fresh pot of coffee on. Whenever he made a run into town from his home out Range Line Road, he always found an excuse to stop in for a visit.

Like all of our friends, he would let himself in the back door, heading straight to the kitchen looking for the day’s treat and some good company. You see, Papa Allen was a diabetic, but he knew mother would let him cheat on his diet, or so he thought. Unbeknownst to him, mother and Mrs. Trice had been in cahoots for years. She always called mom to let her know how his blood sugar was that day so, if necessary, she could hide the sweets.

Whether it was over a piece of caramel cake or cheese and crackers, Papa Allen spent plenty of time in his chair at the south end of our kitchen table drinking black coffee sweetened with saccharin from a bottle he always had in the pocket of his sport coat and participating in one of the other great southern activities, storytelling. The number or length of those stories seemed directly correlated to his appetite, “June, cut me off another smidge of that pie, just enough to finish off my coffee.” And then another tale would start, sometimes tall and other times taller, it seemed in some way reimbursement for the hospitality. Praying or storytelling, he was a master southern linguist with impeccable timing and always captivating content. The oyster story is classic Papa Allen from his youth.

On a family trip to Mobile father had eaten oysters for the first time, had thoroughly enjoyed them and was determined to have them again. This was difficult in a time when few country folk owned automobiles.  Living a good day’s train ride up from the coast and long before refrigerated shipping, father’s prospects for fresh oyster stew seemed slim.  But father was persistent and finally managed to locate a seafood house that arranged to have a barrel shipped upstate on the train. One day word came that the oysters were finally arriving. Father ordered him and Brother Bill to hitch up the wagon; they were going to the train station to retrieve their Mobile Bay delicacies.

The oysters arrived intact and still cool, having been packed in alternating layers of ice and moss. Once back at home they unpacked the barrel and took the oysters into the kitchen where mother proceeded to demonstrate to their cook, Miss Margaret, how to use the short dull knives they had picked up in Mobile to shuck the oysters. Placing the insides in a clean bowl and leaving Miss Margaret to her duties, mother went on about hers.

After an hour or so, mother came back to check on Miss Margaret’s shucking progress and found her over the sink scrubbing the mud and moss off the last of the oyster shells, placing them with the others that had been cleaned, dried, polished and lined up on the countertop alongside the empty oyster bowl. When asked how things were going, a bewildered Miss Margaret replied, “Missy, I dun’ cleaned ‘dem oysters and th’owed da’ guts to da’ hogs, but fo’ God, I don’t see how you gon’ cook ‘em tender.” 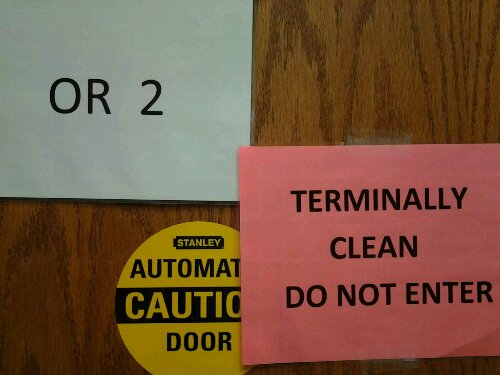 And another half moon at the Tea Gardens……………….